Posted on March 3, 2013 by RieSheridanRose

Today was the 85th Annual Austin Kite Festival in Zilker Park. And I was walking from about 12:30 to 5, and then went to the grocery store, which was about another hour, so I am tired and sore and don’t have a lot to say. But I will share pretty pictures. 😉 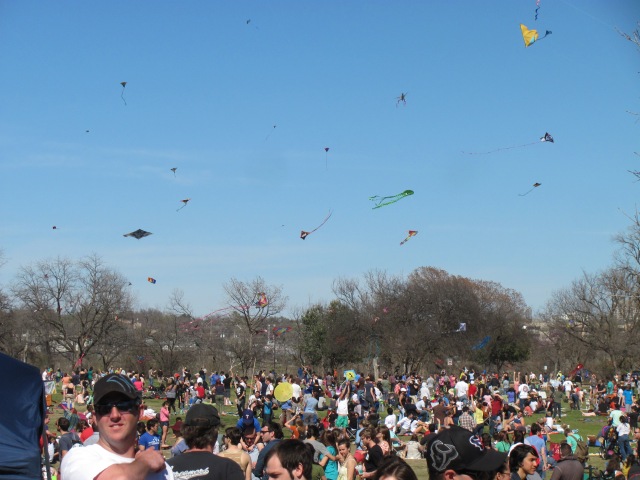 Lots of People. Lots of Kites.

I tried to get another shot of this one, but the wind was really pulling the kites. 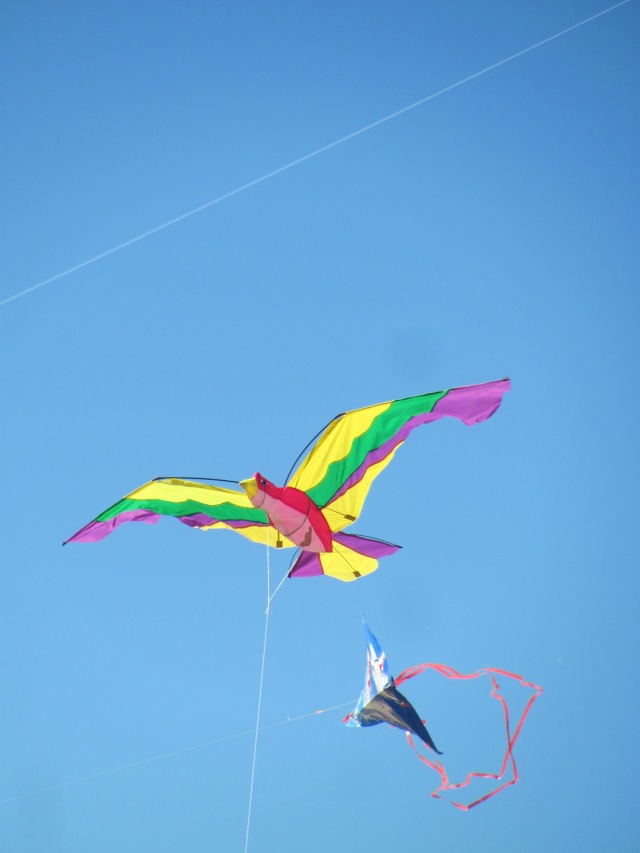 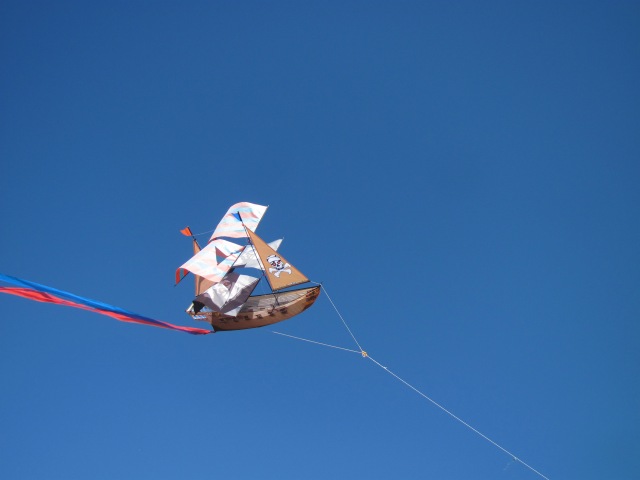 One of the coolest kites I’ve ever seen…

He was just so cute. 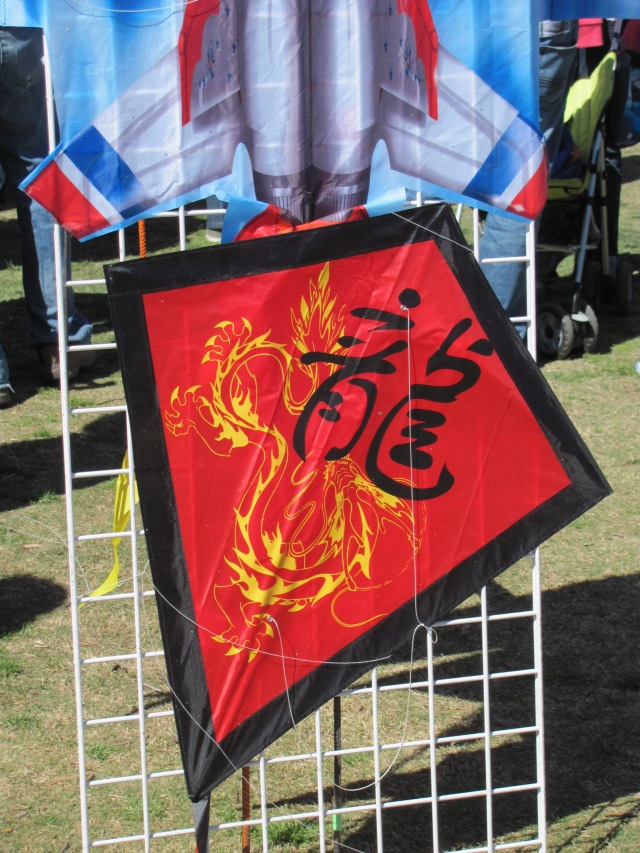 If the line hadn’t been so long–and I had any reason whatsoever to do so–this is the kite I would have bought. 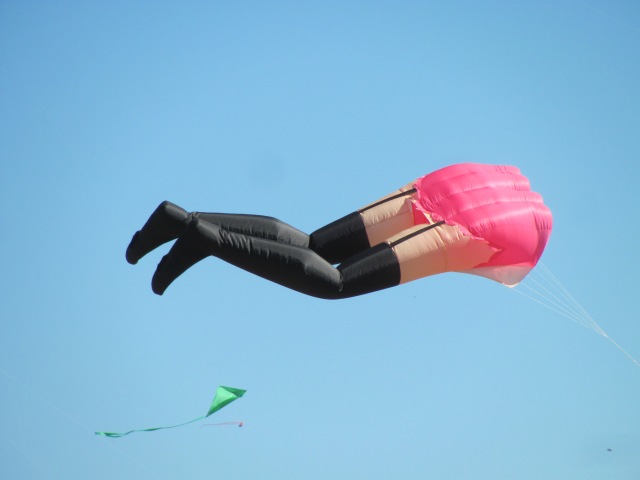 Good to see an old friend again…when I took pictures at the 2010 show, this kite was flying. 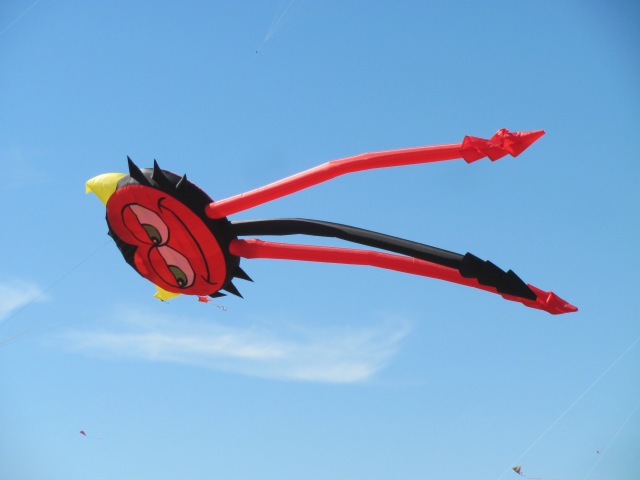 This little devil wasn’t really…it was probably 15 feet in diameter and 50 feet long at least.

This was my favorite shot of the day. It kind of embodied the whole experience.

Except for my sore feet, and getting hit in the face with a kite that took a nosedive, I had a good time. Begging off poem though. Epsom salts are calling my name…

Today I cleaned ― went to grocery store, put out trashcan